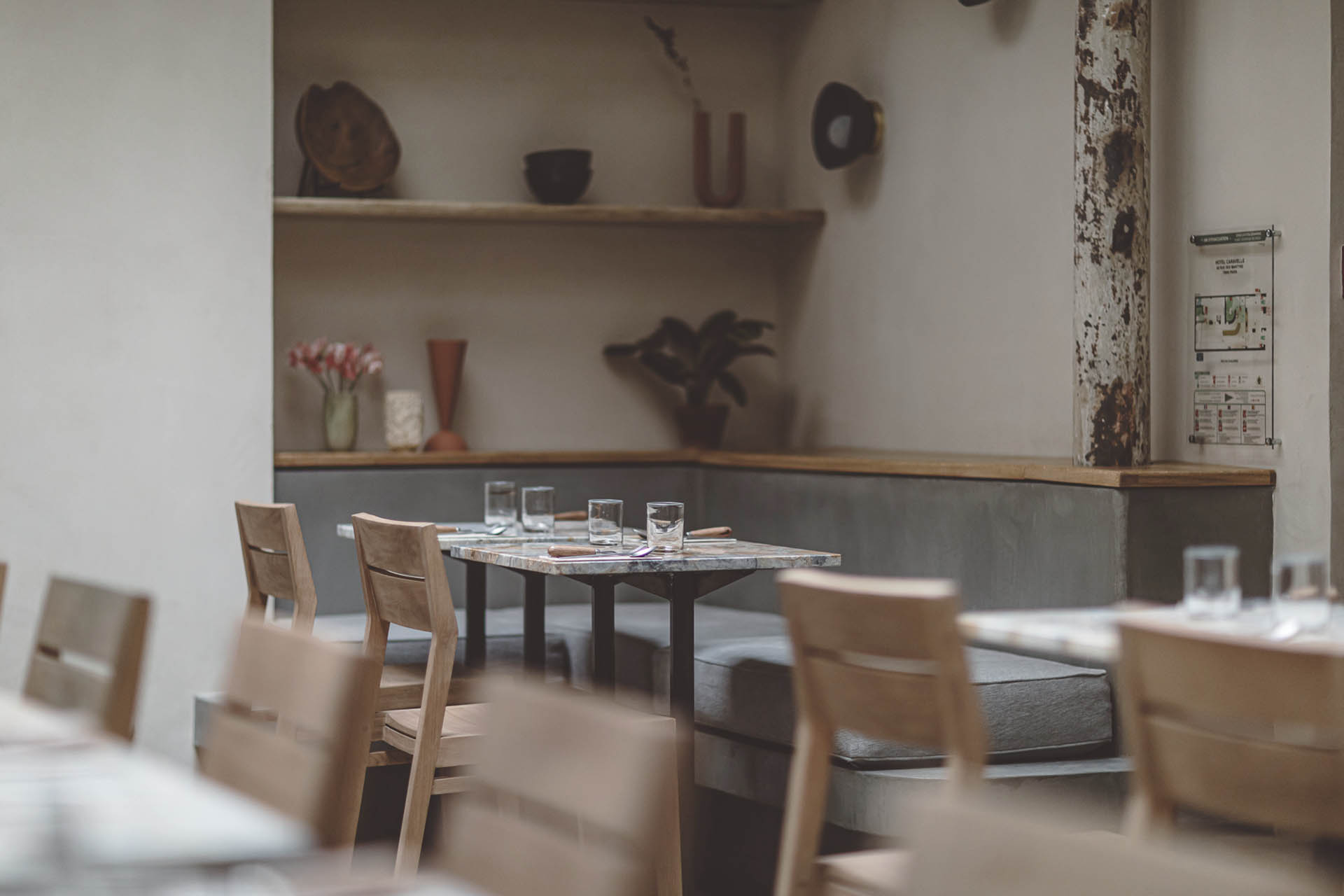 Boeuf bourguignon, chicken cordon bleu, bouillabaisse—traditional French food isn’t particularly vegetarian friendly. But in Paris—a city that’s consistently ahead of the curve—vegan and vegetarian cuisine is the hot new culinary trend and plant-based restaurants are popping up all over to cater for eco and health-conscious diners.

Whether you’re a veteran vegan who’s been 100% meat-free for decades or an omnivore who’s tempted by the health and environmental benefits of trading a steak for sweet potato, the best vegetarian and vegan restaurants in Paris are here to ensure you don’t go hungry.

We’ve got a raw food restaurant serving uncooked nourishing wholefoods bursting with nutrients. We’ve got vegan restaurants delivering totally plant-based versions of classic Parisian fare. And we’ve vegan breakfast places, too, so you can get your day off to a healthy, wholesome, and eco-friendly start.

So say goodbye to the charcuterie board with our rundown of the best vegan friendly restaurants in Paris, ready to make even the most devout carnivore think twice.

Widely considered one of the best vegan restaurants in Paris, and also a seriously fashionable hang-out, Wild & the Moon is masterminded by Emmanuelle Sawko (owner of health cafe and concept store, Comptoir 101 in Dubai) and there are multiple branches around the city.

The decor is dominated by natural woods and green plants while the menu was designed by vegan nutritionists and will not only tick the necessary health boxes but leave you full of energy too.

Definitely, a top contender for the best vegan fast food in Paris, Wild & the Moon is ideal for a cold-pressed juice on the go or flavour-packed and health-optimised salad bowl served with inventive dressings. Heaps of moreish cakes make this a popular vegan bakery in Paris too. There are also CBD drinks on the menu as well as adaptogenic Chaga shakes and blue algae smoothies.

And did we mention that Hollywood A-listers like to dine here too?

Classic French cuisine is indisputably delicious but it’s not very vegetarian or vegan friendly. But now, thanks to Le Potager du Marais, visitors to the city can sample the country’s gourmet delights without reneging on their meat-free pledge.

One of the best vegan friendly restaurants in Paris, this rustic destination is located in the trendy district of the Marais and serves vegan versions of quintessentially French dishes, including boeuf bourguignon made with seitan instead of beef, hachis parmentier made with pumpkin, and pâté made from mushrooms. Imagine homely, hearty, and traditional meals that will leave you more than satisfied.

Not only does Le Potager du Marais serve some of the best vegetarian food in Paris but it also strives to use ingredients from local, organic, and ethical producers. Double bonus—most of the dishes are also gluten-free. But definitely book ahead. This is one popular spot and it’s very small.

The raw food movement is growing in popularity and 42 Degrés is ahead of the pack with its pioneering Parisian restaurant where creative presentation and compelling flavours combine to create a highly memorable dining experience.

A super trendy destination for diners in the know, this raw foods restaurant is fairly unassuming in appearance but makes up for that with some serious wow-worthy dishes. The name comes from the fact that cooking temperatures in the restaurant kitchen never exceed 42 degrees Celsius, the idea being that this preserves nutrients, vitamins, and health-boosting enzymes. All dishes are also organic, gluten-free, seasonal, and vegan.

Top recommendations include the Green Zebra Rawzella—a raw food take on your classic tomato and mozzarella salad—and the house burger where mushrooms replace buns and the steak is made from sunflower and flax seeds, spinach, and tomatoes. Even the most sceptical diners are sure to leave the restaurant impressed.

You might not expect some of Paris’ best vegetarian cuisine to come out of a former animal slaughterhouse but that’s exactly what vegan hotspot L’Abattoir Végétal used to be.

Today, this coffee shop and juice bar serves some of the best vegetarian friendly food in Paris—and a lot of it is vegan too. Expect imaginative renditions of classic plant-based meals, including vegetable curries, falafel burgers, Buddha rice bowls, and sweet potato fries. Cheeses are sourced from plant-based cheesemakers Jay & Joy and the kitchen also prioritises seasonal organic vegetables and wholefoods.

To go with your food, order a nutritious mocktail, ‘wellness late’, or try the ginger pear cider. There are also craft beers and organic wines on offer. A partnership with gluten-free bakery Chambelland further expands the restaurant’s wholesome and healthy offerings and makes this a top spot for a vegan brunch.

This health restaurant is blazing a trail for plant-based restaurants everywhere with superfood queen Angèle Ferreux-Maeght at the helm, co-author of recipe book, Fêtes Végétales, alongside the likes of Alain Ducasse.

The menu changes daily but diners can look forward to delicious and well-balanced meals such as smoked tofu and turmeric hummus, seaweed tartare and grated carrots, and a gazpacho of courgette, cucumber, strawberry and rice vinegar. And how does coconut milk pannacotta or matcha-iced carrot cake sound for dessert?

One of the best vegan-friendly restaurants in the city, its recipes are all based on naturopathic principles. Food is sourced from local and organic suppliers according to the seasons. Plus, the kitchen makes every effort to recycle organic waste into compost and use green energy and environmentally friendly cleaning products.

Consider heading here after a session at one of Paris’ best spas to complete your well-being experience.

You can dine here for any (and all) of your three daily meals and you’ll find no animal products on any of the plates to exit the kitchen. Dishes vary according to the season and include treats such as smoked mushroom ceviche with dulse seaweed, tortellini with plant-based ricotta and lemon confit, kombucha-infused chimichurri, as well as a range of CBD-based desserts.
Laurent Lovatt and Carolina Rodriguez are the creative minds behind this high-impact menu, founders of London’s Plant Academy. With no chemicals or compromise on flavour, their recipes are nourishing, natural, and a nice surprise for omnivores still to be won over by plant-based cooking. Definitely some of the best vegetarian food in Paris.

Soya’s been around since 2007 so you can depend on the organic food restaurant to deliver exceptional vegetarian cuisine to hungry diners. Located in a hip and airy loft, not far from Place de la Republique, the building features lots of glass and a zen ambience and serves multicultural dishes with organic drinks to go alongside.

Proof that plant-based meals are anything but boring, Soya Cantine Bio’s menu includes curries and dals, a great salad bar featuring veggie crowd-pleasers like tabbouleh, hummus, and beetroot, as well as hot dishes like lasagna, seaweed dumplings, plus a variety of cakes.

One of the best vegan breakfast places in Paris, the restaurant’s all-you-can-eat brunch buffet is a particular hit among customers, not only because it’s delicious but also because it’s wonderfully generous.

If you’re looking for healthy fine dining in Paris—or, more specifically a French vegan restaurant with a Michelin star—there’s one place that should be at the top of your list.

With renowned French chef Alain Passard in the kitchen, L’Arpège has created a name for itself doing wonderful and slightly wacky things with vegetables. While not exclusively vegetarian, vegetables are most definitely the showrunners here and arrive daily, fresh from the restaurant’s own farms.

Sure, this three Michelin-starred restaurant isn’t cheap. But ignore the price tag and focus on the fact that artichoke may never taste this good again.

Located a short walk from top Paris hotels like Hotel de Crillon, L’Arpège is a special treat for those seeking an exclusive vegan experience.

Taking their lead from the changing seasons, brothers David and Adrien create colourful dishes where texture and flavour unite in dazzling effect at Le Potager de Charlotte, considered by many to be one of the best vegan restaurants in Paris.

This family-managed restaurant (the pair’s mother helps out while the father is the photographer) wants to restore the image of gourmet plant based cuisine from a lack-lustre alternative to meat-focused meals to an intriguing and boundary-pushing culinary movement in its own right. Favourite dishes include galettes served with rice and chickpeas, tofu marinated in sesame and served with soy yoghurt, and grilled Romaine lettuce and aubergine. The motto is ‘The right produce at the right time with the right taste and price.’ We can definitely get behind that.

Tofu may be a staple ingredient in vegetarian cuisine but it’s not easy to make it shine. Yet Toutofu does just that. Its entire menu is based on elevating simple bean curd to something that could rival a steak. Hence the name, which translates roughly as ‘all tofu.’

Making their own tofu in-house from organic soybeans, as well as their own soy milk drinks, the chefs create some of the most mouthwatering vegan dishes you’ll ever have come across—the pan-fried dumplings being a particular favourite. There’s also scallion pancakes, ramen soups, flatbreads, and, of course, tofu in various guises.

The decor is simple, allowing the food to take centre stage. Prices are more than reasonable and everything feels fresh and prepared with care. If you’re looking for a back-to-basics restaurant that trades airs and graces for affordable and great tasting vegan fast food in Paris, then this is the place for you.

Not far from Rue Dénoyez—known for its colourful array of street art—Cantine Primeur is a top-rated organic vegetarian restaurant that will have any die-hard meat-eater thinking twice.

Inside, it’s cosy and welcoming with wooden tables, vintage-style chairs, and a large window that makes for great people-watching. The dishes coming out of the kitchen are noticeably fresh and seasonal. In fact, you can spot the chef in the kitchen preparing the meals. The atmosphere is homely and unaffected and almost everything comes with hummus.

If you’re looking to get your five daily fruit and veg in a single meal, then this is the restaurant for you. And think there’s nothing special about a vegan lasagne? Primeur’s version of this vegan classic will have you re-considering.

Does Paris have vegan restaurants?

Paris has a number of excellent vegan restaurants, including Le Potager de Charlotte, 42 Degrés, L’Abattoir Végétal, and Wild & the Moon. Le Potager du Marais and Mesa are also great restaurants with vegan options on their menu.

Can you be vegan in France?

While traditional French cuisine is not very vegan-friendly, these days there are a lot of vegan restaurants around the country serving plant based cuisine, especially in Paris, where one of the best vegan restaurants is Wild & the Moon.

What is the best vegan restaurant?

The best vegan restaurant in Paris is Wild & the Moon, which has venues all over Paris. Le Potager de Charlotte is also a great option. For more inspiration, check out our list of the best vegan and vegetarian restaurants in Paris.

Where can I buy vegan croissants in Paris?

You can buy vegan croissants in Paris at VG Pâtisserie, considered by some to be the best vegan bakery in Paris. For more great vegan sweet treats, check out Cantine Primeur, Wild & the Moon, and Soya. 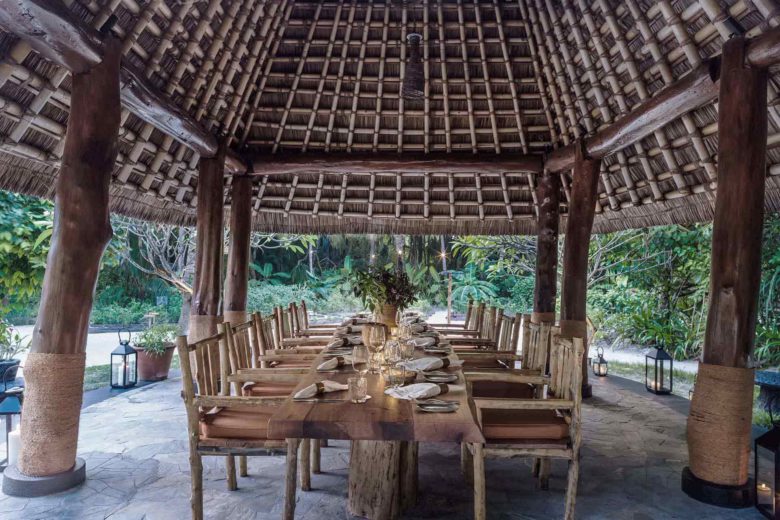 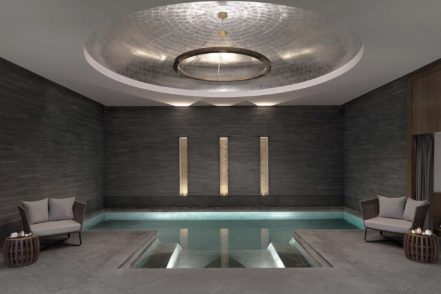 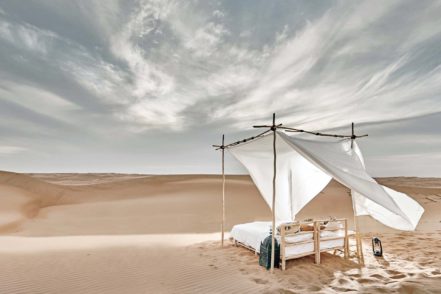 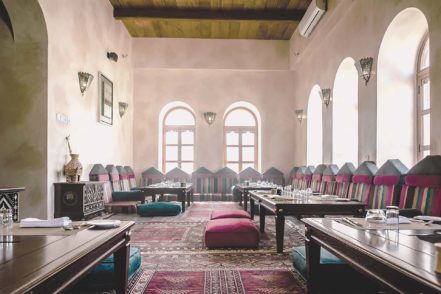 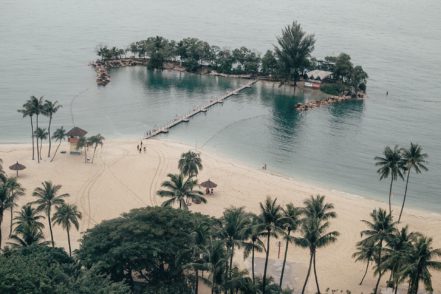 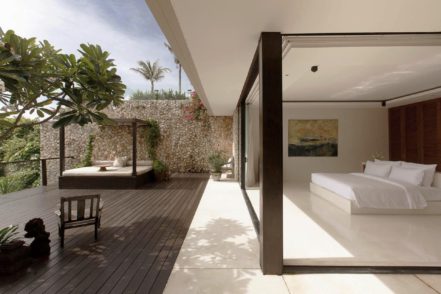 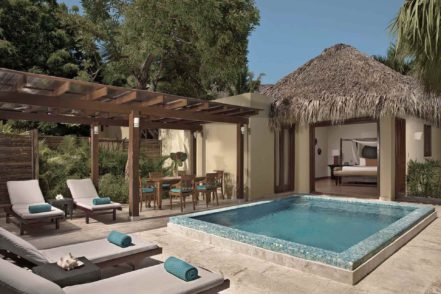