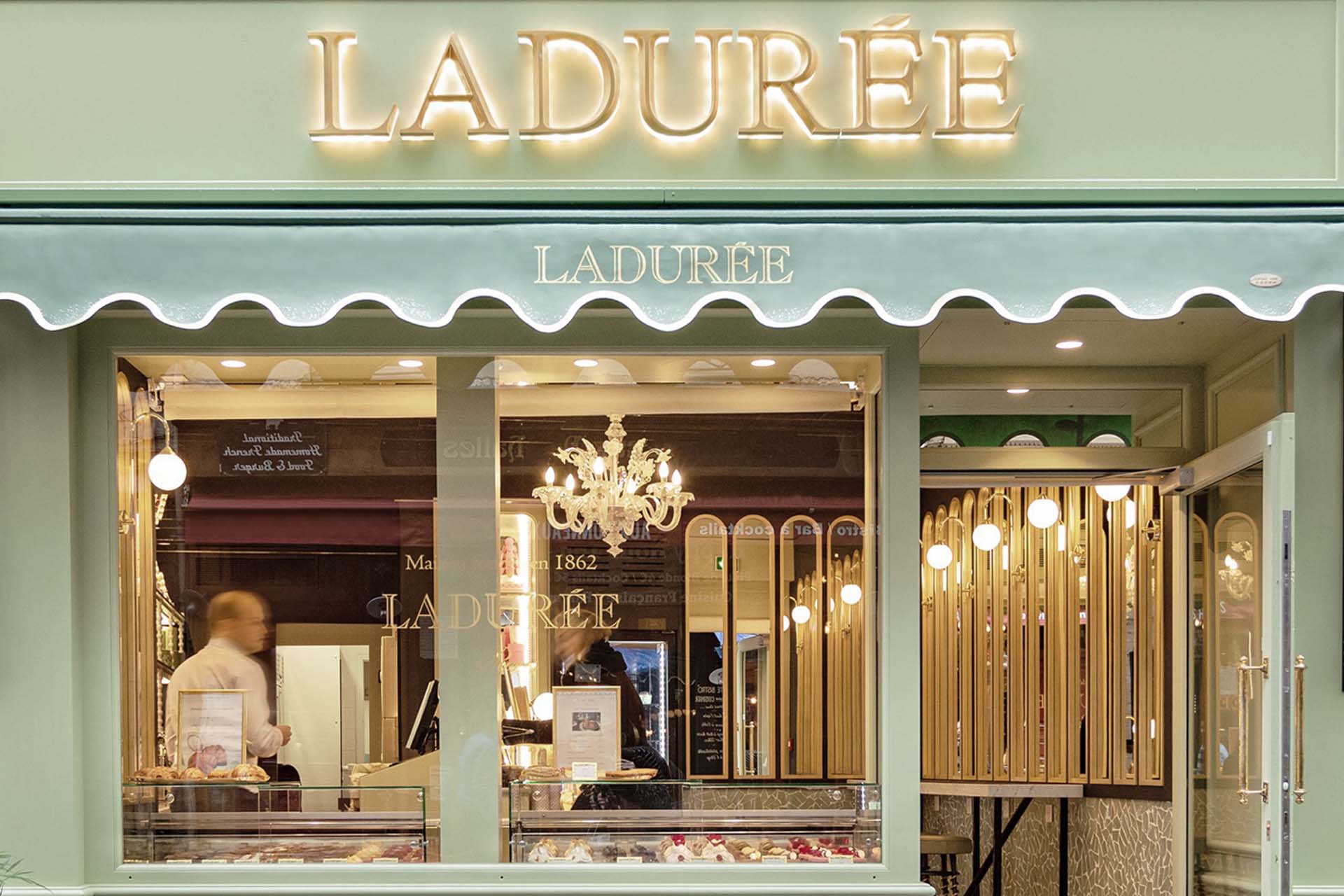 Ladurée is synonymous with fine pastries and above all, the famed macaroon, which is made from a secret recipe. The colour of this round pastry indicates the flavour, which overwhelms every person who dares to taste one with pleasure.

Founded in 1862, family company Ladurée transformed itself under the direction of its founder, Louis Ernest Ladurée, from a bakery into a pastry shop in 1871 and became one of the first to combine pleasure and gourmandise.

While the brand settled on Rue Royale in the heart of the capital, we already boasted the quality of these pastries all over Paris, from literary salons to socialite soirées. It was at this time that the wife of the founder had the great idea to set up a salon in the same place as the shop. A place where women could freely discuss anything and everything while enjoying one or two of their treats for the taste buds.

The second cousin of Louis Ernest, Pierre Desfontaines and landowner carried out her wishes: he opened a first tea room in 1930 and above all, invented the macaron, a rounded delight, both crunchy and gooey. It became the symbol of an haute cuisine culinary extravagance. Its recipe, which consists of macaron shells surrounding a ganache, has never ceased to evolve over the seasons, changing its colours and flavours, while always retaining this same delicately round shape.

The wheels were set in motion. The name Ladurée had entered the history books. In 1992 the Holder group bought the brand and David Holder, son of its founder, became its president. He restored the image of the house, keeping the Rue Royale address and opening a second tea room on the Avenue des Champs Elysées in 1997, then at the Rive Gauche in the heart of St Germain des Prés in 2002. As more and more people across the world were prepared to wander in for just one of their macaroons, Ladurée continued its rise establishing itself in Japan this year.

Before flying off to new adventures, David Holder agreed to take a short break to reminisce about this company of a thousand flavours.

What was it that attracted you to Ladurée?

David Holder: Ladurée was a place where we would go with my parents at the end of each week for tea, it was a celebration. For me, Ladurée is synonymous with good memories. This house is totally magical because of its history. A place full of history with incredible potential. I realised that this house would be mine the day the former owner made it clear that they would be very pleased for the Holder family to take over this institution. At that time, I was just 26. I asked my father to get the company for me, I was too young at the time to take care of the negotiations, but I knew that my professional future was here. I truly dreamt of this business, I knew perfectly well without any hesitation exactly what I wanted to do with it.

Is it important for you to maintain the initial vision of Mr Ladurée’s wife, of making this company both a pastry shop and tea room?

Of course, a tea room for women, above all in the style of the literary salons of that period. A place where time stops, elegant and indulgent with a luxury feel, but above all else, and this is fundamental for me, accessible to all.

Can one define the Ladurée brand as an “haute gastronomy” pastry shop in parallel with haute- couture or haute-jewellery for example?

Ladurée has absolutely drawn from the principles of fashion houses for its development, so yes I think in all modesty that today Ladurée is the Haute Couture of French pastries.

How does one define a “good” macaron?

A good macaron is one that you’d be willing to travel for, and that’s difficult to have just one because it’s so good! While with a bad macaron just one is enough and you’re not willing to repeat the experience. The recipe for the Ladurée macaron has never changed, it is identical and no one but the head chef knows the whole thing since there are numerous steps involved. Of course we have evolved the collection, bringing astonishing new flavours with striking colours, such as the liquorice macaron which is jet black, which was at the time a revolution, the Lily of the Valley macaron was unthinkable as well, but the recipe is always the same.

Do you think it is important to be present in the most beautiful parts of the world such as the Avenue des Champs Elysées for example?

Yes of course, but that’s exactly the history of the company! Madeleine at that time was one of the most beautiful places in Paris, Saint Germain des Prés with Rue Bonaparte is also a magnificent part of Paris. In Japan we’ve opened on Ginza Avenue, the most sought-out avenue in Tokyo. These places all reflect the image of Ladurée.

When I decided to open the Ladurée flagship store on the Champs Elysées just ten years ago, frankly it took courage. Everyone was telling me I was making a mistake. At the time, only Fouquet’s and Guerlain were the remaining luxury names there. But today, I have very much won that wager, the Champs Elysées is once again the most beautiful avenue in the world with all the luxury brands that have joined us.

The Ladurée brand represents “the art of French lifestyle”. How would you define this living art? An art of living the French way where time and pleasure are incalculable. 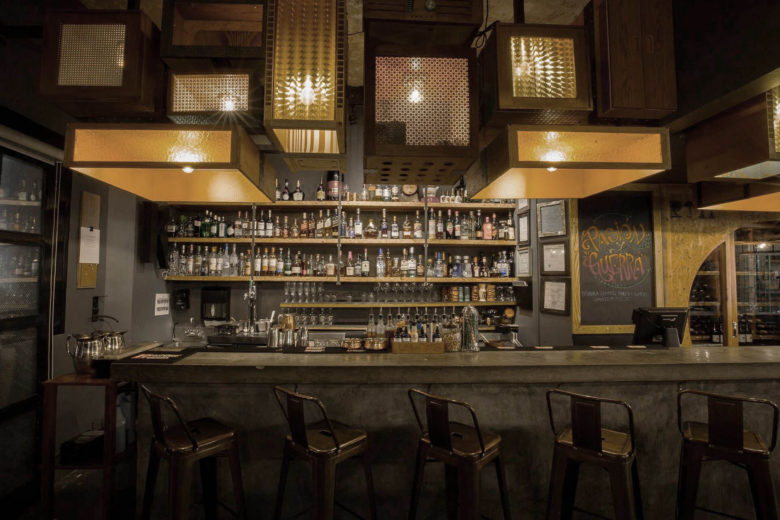 Vibrant, colourful and bursting with energy. 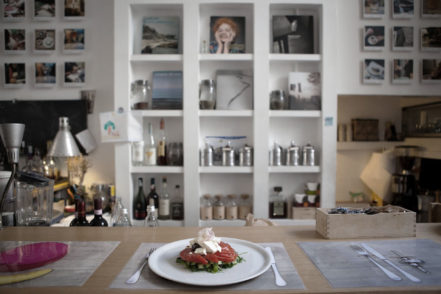 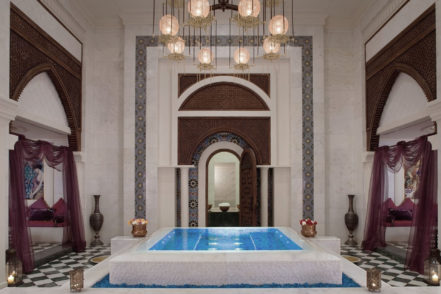 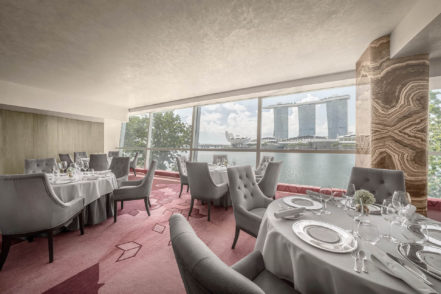 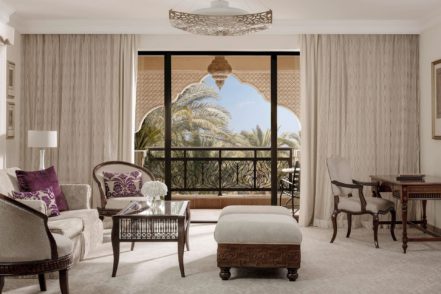 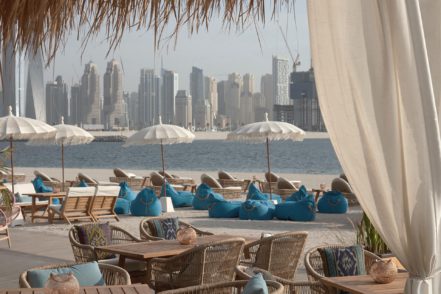